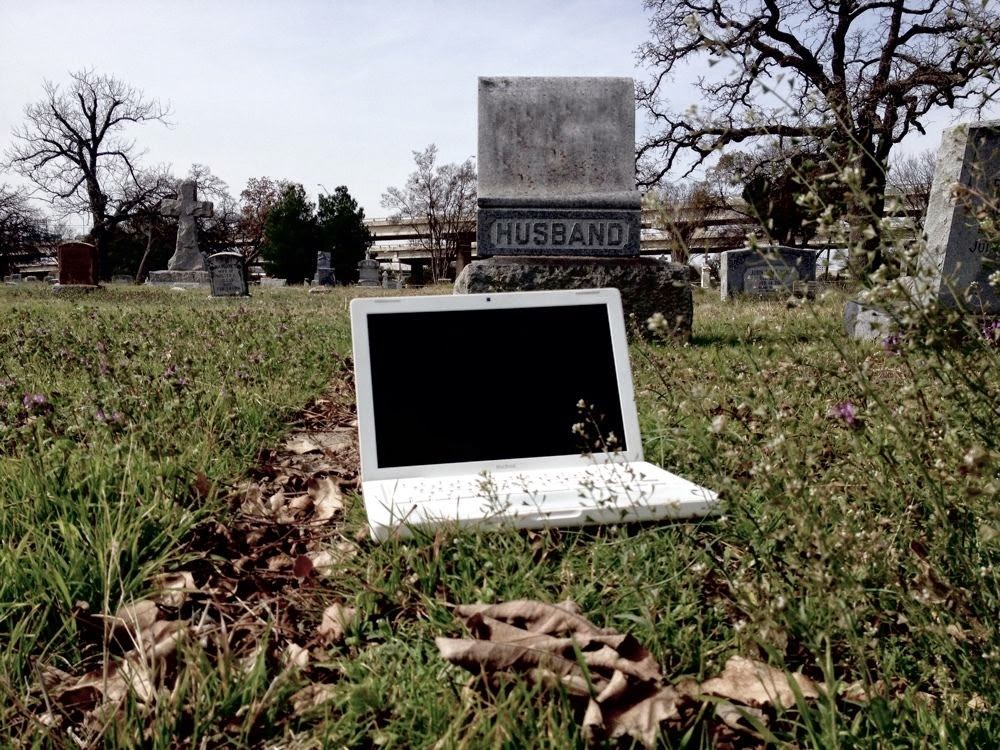 Sources: ABC News, CNet, Time (although the laptop appeared on Ebay and the ad is here, the ad is likely to vanish after the sale, so I have settled on the less transitory sources for this entry)
Posted by Anthroslug at 10:54 AM